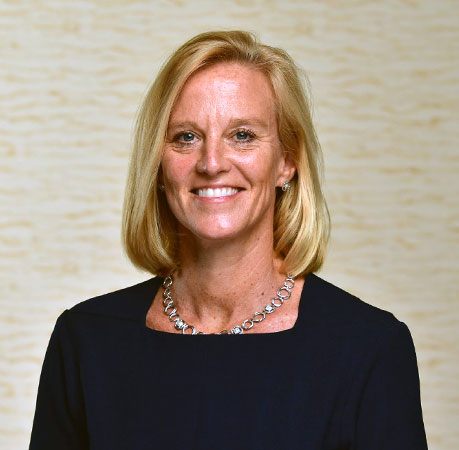 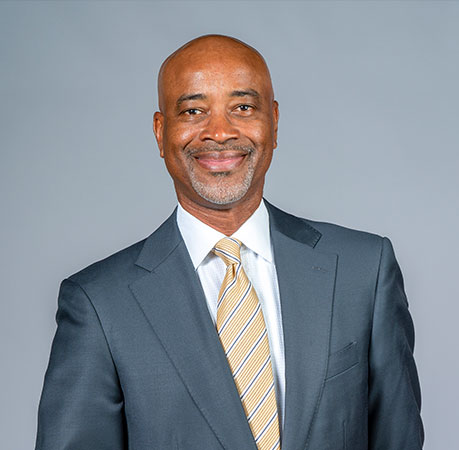 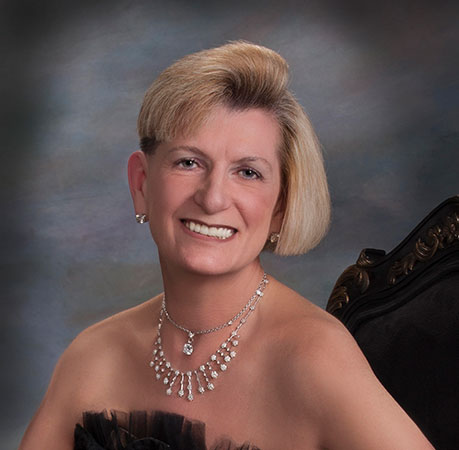 Laureate Legacies
In the News

A New Jersey native, Christine LaCroix joined the Deloitte team immediately following her graduation from Hofstra University. She is currently a successful Partner at Deloitte, with more than 30 years of audit experience, advising our some of our largest clients in the energy and resources industry. Christine also serves as the Audit & Assurance National Energy Resources and Industrials Leader.

Christine has invested nearly six years as Chair of the JANJ State Board of Directors. In total, she has served JA nearly twenty years, including sixteen years as a Governing Board Director. She has been an exceptional executive Champion in the recruitment of volunteers – both internally and externally. Christine has also played a critical leadership role in the direction and successful implementation of JANJ’s strategic plan. Her hands-on approach and consistent ‘out-of-the-box’ thinking have helped the statewide organization to thrive, even in the uncertainty of the past few years. As Chair for the State Board, member of the Finance Committee and Board Nominating Committee, and former Treasurer, Christine is constantly engaged in dialogue about the vision of JANJ, status of our finances, internal auditing procedures, sustainable processes, and Board Development. Christine represents excellence, passion, respect, collaboration, belief in youth, and extraordinary commitment. Christine is a woman of the highest integrity, who is a role model for all, especially for women.

In 2020 and 2018, Modern Healthcare recognized Mr. Pullin as one of the nation’s Top 25 Minority Executives in Healthcare. In 2019, the Philadelphia Business Journal (PBJ) honored Mr. Pullin with the Most Admired CEO award. PBJ also named him to the Power 100 list of most influential people in the region for the past four years. He was chosen as one of South Jersey Biz’s 50 Most Influential Leaders for four consecutive years (2018-2021). In 2018, Mr. Pullin received the Distinguished Healthcare Leadership Award from the National Association of Health Services Executives. In December 2021, the All Things Are Possible (ATAP) Foundation honored Mr. Pullin with the Courageous Leadership Award, in part for his advocacy of the COVID-19 vaccine among communities of color.

Mr. Pullin serves as host for the Here for Good podcast, where he engages in meaningful conversations with transformational leaders about how they create a positive impact on the world around them.

Mr. Pullin has served as an adjunct professor at Texas Lutheran University and Towson University and has presented and published a wide variety of papers and articles. A past Fellow of the American College of Sports Medicine, he is a Hall of Fame Inductee of the Edgewood Independent School District, San Antonio, Texas.

Mr. Pullin earned a Bachelor of Arts at Texas Lutheran University and a Master of Science at Texas A&M University.

Carol Stillwell is the owner, President and CEO of Stillwell-Hansen, Inc., a leader in data center infrastructure solutions.  The company offers a complete complement of data center products including power, precision cooling, fire protection and traditional HVAC products.  Carol began with the company in 1964, becoming President in 1991.  During her time as President, she has helped the company realize unprecedented growth in terms of sales volume and along the way has achieved numerous business awards and recognition for the company’s customer service and expertise. Stillwell-Hansen has consistently had the honor of being named as one of New Jersey’s top 250 companies, while Carol has proudly been recognized as one of the top women business leaders in New Jersey each year from 2009-2021.

In addition to leading a very successful company, Carol has devoted her life to philanthropic causes, in a mission to assist in improving the lives of others.  Among Carol’s most recent efforts are: 180 Turning Lives Around, ALS,  American Heart Association, Ashley Lauren Foundation, Bayshore Hospital Foundation, Boys Scouts of America,  Brookdale Community College, CASA of Monmouth County, Centra State Hospital Linda Cardinale MS Center, CFC Loud and Clear, Count Basie Theatre, Family Promise,   Girl Scouts of America, Hometown Heroes, Monmouth County SPCA, Monmouth University, Tigger Foundation, Valerie Center at Monmouth Medical, and many various YMCA efforts.  Carol has been profoundly humbled to be honored by many of the organizations she supports, awards too numerous to list, but is most proud of the difference her efforts have made to the many families in the community which these organizations are able to assist.

Carol’s business success, combined with her outstanding philanthropic efforts, has made her a natural choice for selection to serve on the Board of Trustees for many organizations.  She is currently honored with the privilege of serving on the following Boards:  Count Basie Theatre Board, Bayshore Medical Center Board, Brookdale Community College Board, Hackensack Meridian Hospital Foundation, Monmouth Medical Center Foundation Advisory Board, Monmouth University Board of Trustees, Parker Family Advisory Board, Lunch Break Advisory Board, United Way of Monmouth and Ocean Counties, and 180 Turning Lives Around.

Carol has long enjoyed a passion for fine wine and enjoys spending the limited amount of free time she has in beautiful Napa Valley.

Carol has a twin sister Mary Ann Larkin of Colts Neck who graciously assists Carol with her philanthropic efforts; one son, Scott Belford; six stepchildren; and many wonderful grandchildren.